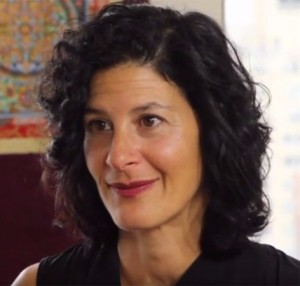 “And the day came when the risk to remain tight in the bud was more painful than the risk it took to blossom.” Anaïs Nin

Nancy Levin is an author, speaker and coach/mentor who used to be an Events Organiser for Hay House until one day she decided she wanted to re-orient her life and fortunately had such a good relationship with her boss, she was able to be open and honest about the need for a change and given the time to prepare for doing so.

He advised her not to do anything rash straightaway, to go away and research what she wanted to do and then when she was ready and prepared for the transition, she could do so with less fear and with their support. Thus she went from being the organiser to being a coach herself, for people who could identify with where she had been, the kind of constraints she had confronted and were ready for her to inspire them to do the same. 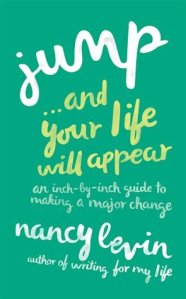 That transition she made and the mentoring she received became the subject of her first book Jump…and your life will appear – an inch by inch guide to making a major change in your life.

I haven’t read this earlier book, I came across Nancy Levin via the intuitive coach I regularly listen to Colette Baron Reid whose book Uncharted, I read and reviewed in 2016. As a part of the lead up to reading Colette’s book, I listened to a lot of her ‘real and raw’ conversations she had with people whose work she admired, unscripted conversations talking about their perspectives on spirituality, the universe and the things that were helping them to navigate life, that they shared. All these conversations are really interesting and we find that some resonate more than others.

Nancy Levin’s conversation was particularly interesting because she had been in quite a traditional realm prior to making this jump, so I think she attracts quite a few followers who are not quite ready to jump, who are dependent on an unfulfilling job, their spouse, their family, their home, but who have that feeling that they not entirely fulfilled by what they are doing in their lives and would like some tools or resources to help them make the shift.

During the conversation, they explore how people often put their worth in the hands of others, that worth isn’t related to what we do or do not do, it’s about coming into the right relationship with ourselves first, the subject explored in her new book. 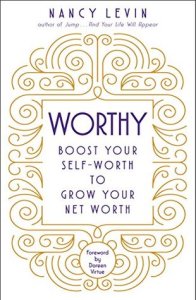 In Worthy, Boost Your Self-Worth to Grow Your Net Worth, she takes the jump a step further and analyses what might be behind the reluctance, or resistance as she likes to call it, to change. She tells the story behind the story of her own life, of how she rarely spent money on herself, but often on her husband because she was trying to make him happy. Through coaching, she was able to have greater awareness of her own patterns and see how she was getting in her own way of achieving what she wanted.

However, just having this knowledge isn’t enough to make a change, so in the new book, she takes the reader through a number of exercises to discover our own patterns, habits and inclinations and how they might be limiting our ability to move into that life that we would prefer to be living.

She refers to them as shadow beliefs, a term introduced by her mentor Debbie Ford, beliefs formed when we were so young, they hide outside our conscious awareness. They are nourished by thoughts and situations that confirm their existence, providing further resistance against any desire to change.

Having identified those beliefs (or excuses), she then invites us to prove them wrong, to find the counter belief and phrase it.

She dissects a number of the more common excuses and beliefs and uncovers the real reason for the resistance beneath it, using case studies of clients she has worked with and her own personal story. 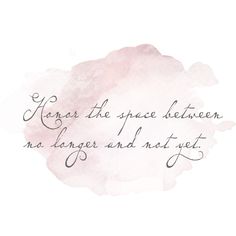 The book moves further on, into defining what you want most and how to move from excuses to action, to taking back your power, taking responsibility, practising self-trust and self-respect.

A lot of the messages relate to financial empowerment and how this connects to other aspects of our lives and ability to make decisions. It ends with an exercise to create a list of 50 desires, five of which must be altruistic desires for other people, readying the reader for taking action, getting ready to do the impossible.

It’s a thought-provoking read that’s likely to be uncomfortable at times, digging into one’s own limiting beliefs, but rewarding by allowing us a way to explore the shadow side and then express the opposite, the things that you want to do, that you may not have ever taken seriously or even expressed and daring you to take action and allow those desires to manifest.

“What is now proved was once only imagined.” William Blake

Note: This book was an ARC (Advance Reader Copy) kindly provided by the publisher (Hay House) via NetGalley.

5 thoughts on “Worthy by Nancy Levin” 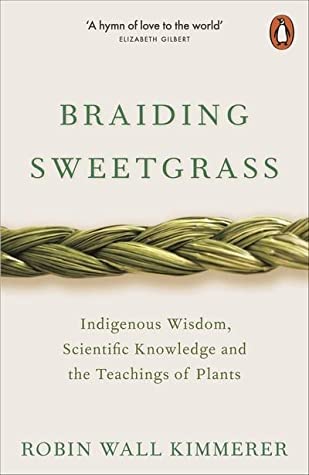 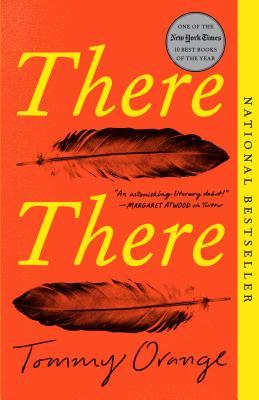 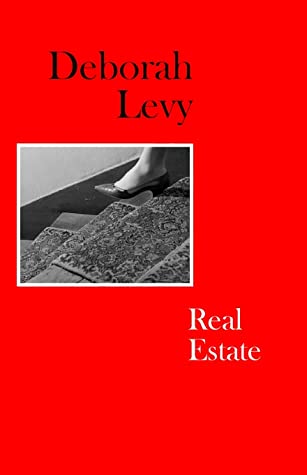 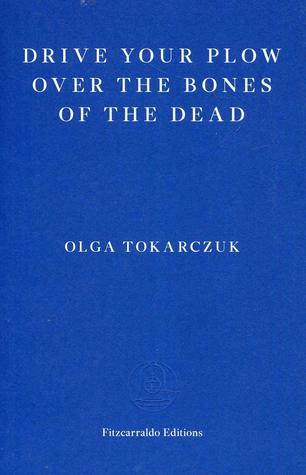