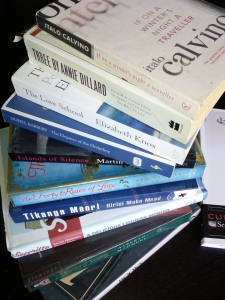 Recently there has been discussion in the media, on twitter and on various blogs about how books written by women are represented with respect to published reviews and the #readwomen2014 campaign launched as a result.

The annual survey carried out by VIDA – The Count continues to show them as  being under represented in most of the major publications that provide reviews and in translated fiction.

It made me wonder what I do read. I don’t think I have a bias towards male or female authors, but I do have a preference for cross-cultural fiction and I like to read translations, so I decided to look back over the last year and see how I fared.  As you can see below, I definitely read more female than male authors and slightly more than 2012 when 62% of the books I read were by women. 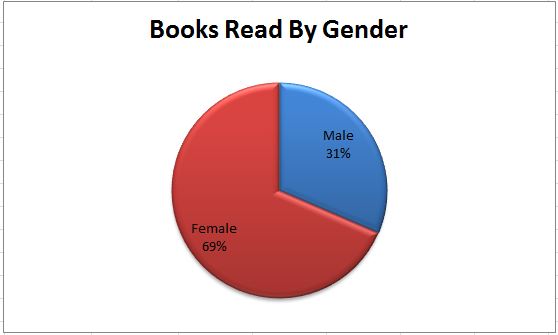 As those who read this blog may know, I like to read cross-cultural, contemporary literature, so I read more modern than classics and I like to read around the world. What I hadn’t realised was that last year I read books by authors from 22 countries! Check out this fabulous pie chart. 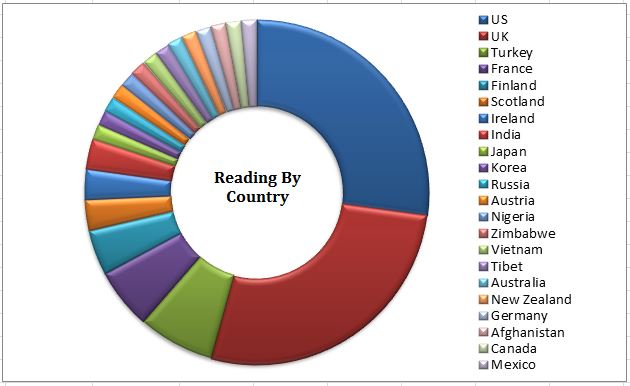 Compared to 2012 when I only read books from 17 countries! From the US and the UK, I read exactly the same number of books (19) and a visit to Istanbul in May prompted an increase in Turkish literature (5) and three books in December helped my French literature (4) to increase, but I hope that will improve in 2014.

To read that widely, it is necessary to read translated work and 15 of the books I read or 21% were translated compared to only 10% in 2012. I’ve certainly travelled the world through books, I may have to start checking the globe to see which continents are missing.

And what kind of books do I read? Well mostly fiction, a hefty 76% compared to 23% non-fiction and only 1% poetry, but less than 2012 when 82% of my reading was fiction and 16% non-fiction. I did read some excellent non-fiction in 2013 and hope to do the same this year.

And lastly, how do I read? Yes, I have a kindle and in 2012 I read 25 books or 41% of them electronically. In 2013 that has increased to 46%, that’s 32 books on the kindle, almost half my reading! That’s thanks mostly to NetGalley who send me ARC’s (Advance Reader Copies) from the publishers that I request, which I am immensely grateful for. 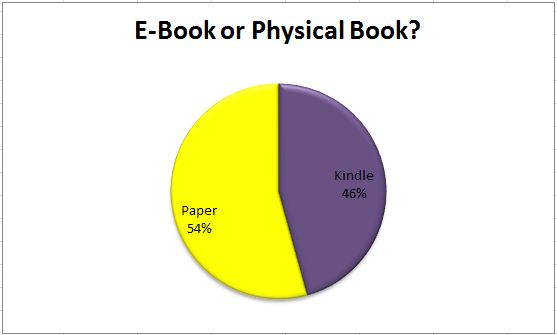 So now I know what I read and I think I shall just keep on doing the same, which is to be as spontaneous as possible, to engage with others who read for recommendations and keep reading around the world! 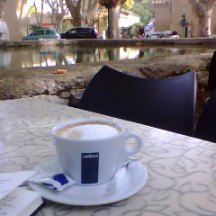 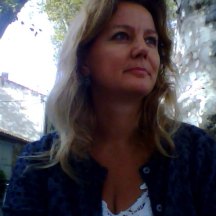