A woman working in an asylum centre as a translator is called to fill in for an interview. She utters the word she has all but banished from her vocabulary. Yes.

Now she faces the man with the voice she recognises, the man who snapped his fingers and changed her life, in their country, all those years ago.

One last interview with an asylum seeker who’s a bit of a problem, said my interlocutor, who was not anyone I knew. He went on, It’s a Colonel from the Theological Republic. But – I read your file. “Refuses to do any simultaneous translation for military or government personnel from her country of origin.”

Fariba Hachtroudi’s novella (translated from French) is a dual narrative, switching between two characters as they experience the present and remember the past in flashbacks, a kind of first person stream-of-conscious prose that is tense and withholding, though ultimately revealing.

We know bad things have happened, but no one wishes to relive or explain them, their thoughts rarely go there and yet we feel the presence of the past that hangs over them and the danger in the present. They both live with fear, paranoia and suffer from separation, from the memory and pain of love. They seek answers, atonement and their brief meeting will move them closer to it.

Now the Colonel is one of the hunted. He has been reinstated as a citizen. We have become full-fledged compatriots.  But what about the past? Can you just erase it with a swipe of your hand? And that pool of putrefaction that he waded into, without blinking an eyelid? The stench of it?

They live in isolation and with the memory of a great love and yet they have this terrible connection, which they must move beyond if they are to benefit each other. Can one overcome the memory of torture, the victim and the perpetrator and establish some other understanding?

Torture, like love, destroys, distorts, and transforms. Indubitably. Love, like torture, alters bodies. From the precipices of torment. Both love and torture mortify the soul deep in one’s inner chaos. Where the self disintegrates.

It’s a book that would benefit from being read twice as the narrative isn’t chronological, the characters and their loved ones are revealed slowly so thoughts shared in the beginning without reader knowledge add more to the story if we flip back and reread them.

Though a short novella, it requires concentration and acceptance that the threads will become clear, even while things are unclear, there is a mounting tension and discomfort that is hard to articulate, but is testament to the profound, tightly woven writing style of the author, this her first translation into English.

Fariba Hachtroudi was born in Tehran, leaving Iran after the 1979 revolution and settling in France. She spent 2 years in Sri Lanka teaching and researching Theravada Buddhism.

An account of her return to Iran after 30 years in exile was the subject of a memoir The Twelfth Iman’s a Woman? Following that visit she set up MoHa, a humanitarian foundation that advocates for women’s rights, education and secularism.

Note: Thank you to the publisher Europa Editions for kindly providing a copy of this novel.

13 thoughts on “The Man Who Snapped His Fingers by Fariba Hachtroudi tr. Alison Anderson” 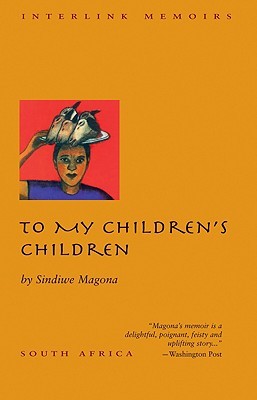 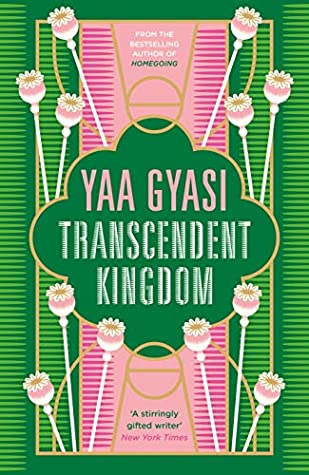