After so much non-fiction and short stories, from my sick-bed this last week, I was trying to think what I had on the shelf that I could just sink into, a good novel and I thought briefly about Amitav Ghosh’s The Sea Poppies, which I know is there somewhere, but too high on the shelf, too heavy in hardback and so my arm reached out and landed instead on Pankaj Mishra’s  The Romantics.

This wasn’t just about needing to lose myself in a story, I wanted to escape to somewhere exotic but familiar and Mishra offered a view from a rooftop apartment in Benares (Varanasi) India, that instantly awakened pleasant memories, but did so via a young Indian protagonist whom I knew would give me another perspective to life there.

The Romantics is a story about a lost young Brahmin, Samar, whose family for centuries followed the same traditions, having been favoured by a sixteenth-century Mogul emperor who granted them land, passing on their legacy with little thought to the past or the future, tending their land at the foothills of the Himalayas somewhat oblivious to the subsequent twists and turns of history.

My own knowledge of the past went only back as far as my great-great-grandfather, in the last century, but I can’t imagine his own ancestors deviated much from the well-worn Hindu grooves in which he and his son and grandson spent their own lives: studentship in Benares, adulthood and marriage, late-middle-age detachment and then the final renunciation followed by retreat to the Himalayas. 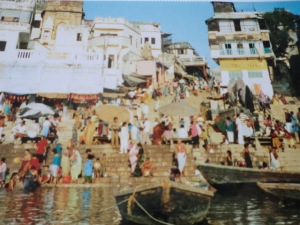 With India’s independence this well-trodden familial cycle was thrown into disarray, lands and accumulated wealth lost, his father became just another citizen seeking employment. Samar has finished his studies but faces an uncertain future after the premature death of his mother and his father’s announcement that he wishes to spend his last days in Pondicherry.

Samar makes Benares his home and befriends Miss West, an English expatriate, and others who are ‘passing through’, idealist Americans, Buddhist contemplatives and the young Frenchwoman Catherine whom he falls in love with, despite her living with a young local sitar player, whom she imagines she will transition to Paris with.

The reality of my position was made more apparent by Debbie’s reply when I asked her what she was doing in Benares. ‘Passing through,’ she had said, and the words had stayed with me. They had suggested a kind of perpetual journeying through the world, a savouring of life in a way I had no means of knowing, the life itself seeming – as it did in the pictures in Miss West’s room – unimaginably adventurous.

He also makes the acquaintance of Rajesh, a fellow Brahmin, whom he suspects of being involved in shady political or criminal dealings; Samar passes his days between these two cultural thresholds, participating fully in neither, observing himself and others yet not quite able to stop himself from complicating his life unnecessarily, not so different from them all. 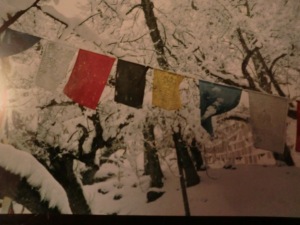 Through Samar, Mishra writes with a quiet equanimity which permits us interesting insights into the lives of all the characters,  though his insights do little to prevent him making similar mistakes. Eventually he leaves, after an extended visit to his sick father and finds himself a job in Dharamshala where he will settle, until something reminds him of the past and once again, he will give in to a baser instinct.

The perfect escape novel and always interesting to read about the stayers, young people who went to visit India or any other country vastly different from their own, who end up for one reason or another staying.

16 thoughts on “The Romantics, A Novel” 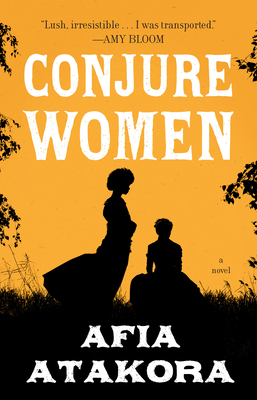