While my attention has been elsewhere diverted, the short list for the annual Man Booker Prize 2015 was announced.

If you hadn’t seen the long list, which for me with all literature prizes is often where I am likely to find titles that will appeal to me, you can read about it here:

On the six titles and authors that made the shortlist, the judges had this to say:

The judges remarked on the variety of writing styles, cultural heritage and literary backgrounds of the writers on the shortlist, which includes new authors alongside established names. Two authors come from the United Kingdom, two from the United States and one apiece from Jamaica and Nigeria.

The six titles on the 2015 shortlist are:

A Brief History of Seven Killings , by Marlon James (Jamaica) – explores the attempted assassination of Bob Marley in the late 70s.

Satin Island, by Tom McCarthy, (UK) – postmodern philosophical novel of ideas on how we experience our world.

The Fishermen, by Chigozie Obioma (Nigeria) – 4 brothers encounter a madman whose prophecy unleashes a family crisis.

The Year of the Runaways, by Sunjeev Sahota (UK) – migrant workers in a Sheffield house, all fleeing India in desperate search of a new life.

A Spool of Blue Thread, by Anne Tyler (US) – three generations of the Whitshank family, their stories, secrets and longings.

A Little Life , by Hanya Yanagihara (US) – epic saga of friendship, self-destructive behaviour and a lot of misery, the bookish version of an addictive TV series?

I have only read one title from the list, Anne Tyler’s book and with my predilection for literature that crosses cultures and enters other worlds, the titles that attract me most are Chigozie Obioma’s The Fishermen and Marlon James A Brief History of Seven Killings, although there are other titles on the long list such as Laila Lalami’s The Moor’s Account that sound interesting as well.

The authors will be reading at the SouthBank Centre in London on 12 October and the winner will be announced on Tuesday 13 October.

Do you have a favourite to win? Have you read any of the shortlisted titles? 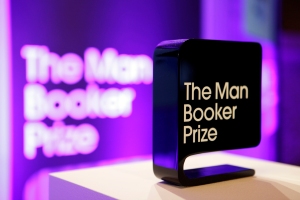 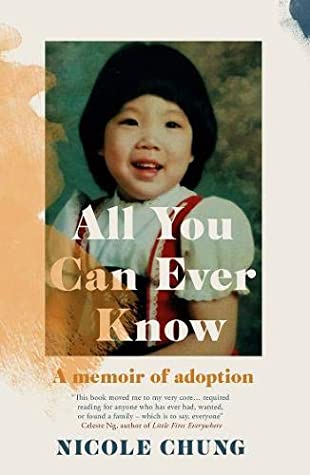