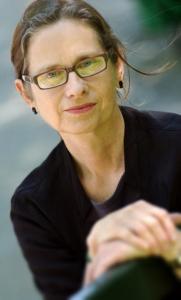 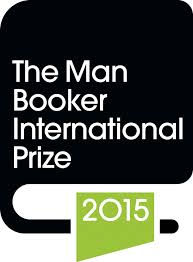 Today the winner of The Man Booker International Prize was announced.

This prize recognises one writer for his or her achievement in fiction. It is awarded every two years to a writer whose work has been published in English or is generally available having been translated into English.

Unlike the Man Booker Prize for Fiction, there are no submissions from publishers, it is a decision left solely to the judging panel, who must consider a writer’s body of work and not just their latest novel.

The finalists for 2015, alongside a quote made by one of the judges were:

Alain Mabanckou (Republic of Congo) ‘His voice is vividly colloquial, mischievous and … outrageous’

Hoda Barakat (Lebanon) ‘The unrivalled bride of the Mediterranean

Mia Couto (Mozambique) ‘His pages are studded with startling images’

The Guardian interviewed all 10 finalists in this excellent article, asking each of them:

After reading this article, I could tell immediately that I would love to read the work of Guadeloupean author Maryse Condé. I have ordered a few of her books already. I recommend reading it if you are interested in knowing which of these authors might appeal to you.

One of the judges, New York Review Classics editorial director Edwin Frank had this to say:

“It would be pretentious to say we wanted to survey the world, but we wanted to be mindful of the wider world of literature. For me, I’ve learned all sorts of things about authors I’d never read especially in Arabic literature, which is still woefully underrepresented in English. And we have various writers from Africa, writing in very different languages and literary traditions.”

And so the winner of the Man Booker International Prize 2015 is….. 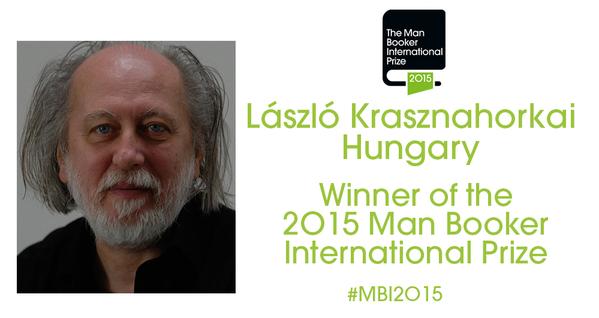