A village high in the Pyrenees, mostly in ruin, houses one last ageing male resident who imagines those who will eventually discover him and all that has passed.

“Yes, that is probably how they will find me, still dressed and staring straight at them, much as I found Sabina amid the abandoned machinery in the mill. Except that, then, the only other witnesses were the dog and the grey moan of the mist as it caught and tore on the trees by the river.” 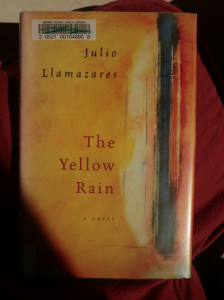 Julio Llamazares The Yellow Rain is an elegy to a forgotten village, a way of life, for a man who meets death long before it invites him to join it.

Ainielle is a village in the Spanish Pyrenees that has become abandoned and derelict, no one lives there any longer except this one man who refuses to let go of the past and will experience his last years, months, days in a kind of slow, yellowing reality.

“Solitude, it is true, has forced me to come face to face with myself. But also, as a consequence, to build thick walls of forgetting around my memories. Nothing so frightens a man as another man especially if they are one and the same – and that was the only way I had of surviving amid all this ruin and death, the only way of withstanding the loneliness and the fear of madness.”

A snake bite almost relieves him of his solitary existence, but even then he can’t help but fight against death’s shadows of invitation that sit uninvited next to his bedside.

“The panic and cold of death have long since ceased to frighten me. Before I discovered its black breath inside me, even before I was left all alone in Ainielle, like one more shadow amid the shadows of the dead, my father had already shown me by his example that death is only the first step on that journey into silence from which there is no return.”

Throughout the book, images of yellow and yellowing pervade, as everything succumbs to oblivion, a consequence of time passing and soon we are not sure if it is merely nature or the natural deterioration of an old man’s eyes, tainting everything he sees. 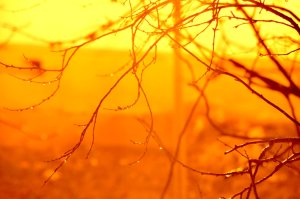 “But suddenly, at around two or three in the morning, a gentle breeze came up the river, and the window and the roof of the mill were suddenly covered by a dense, yellow rain. It was the dead leaves from the poplars falling; the slow, gentle autumn rain was returning once more to the mountains to cover the fields with old gold and the roads and the villages with a sweet, brutal melancholy. The rain lasted only a matter of minutes. Long enough, though, to stain the whole night yellow, and, by dawn, when the sunlight fell once more on the dead leaves and on my eyes, I understood that this was the rain which, autumn after autumn, day after day, slowly destroyed and corroded the plastered walls, the calendars, the edges of letters and photographs, and the abandoned machinery of the mill and my heart.”

Written in the future, the past and the present, in a lyrical style that for me never depresses though we might think it bleak, this ode to a changing landscape that is reverting back to its true nature is haunting, gripping, colourful and soul destroying all at the same time.

Even as it gets a little repetitive towards the end, it is all part of the slow degeneration of mind, body, house, village, life, with no witness but himself, the last inhabitant. Another 5 star read for me.

The author Julio Llamazares, was born in the now vanished town of Vegémian, which he left at the age of 12 to go to a boarding school in Madrid.  He is one of Europe’s most celebrated writers. Hundreds of these villages have disappeared in recent decades as their inhabitants leave for the cities.

Maria Barbal’s Stone in a Landslide tells a similar story, only she traverses the entire life of her female protagonist Conxa, while Llamazares focuses on the end and on one who refused to leave.

28 thoughts on “The Yellow Rain by Julio Llamazares tr. by Margaret Jull Costa” 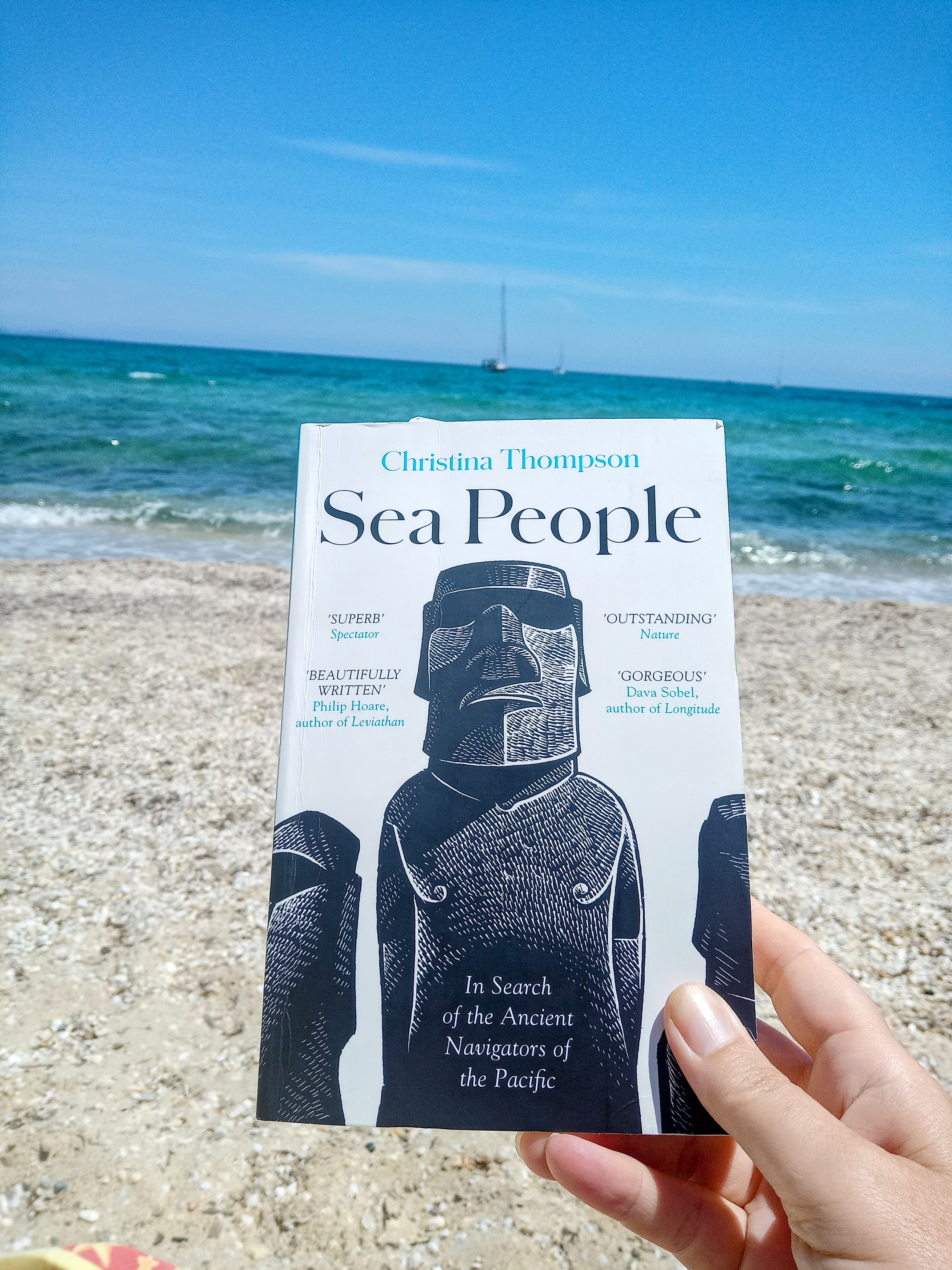 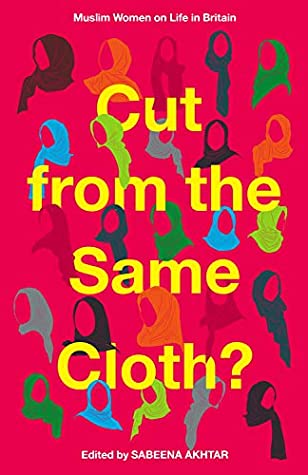