Elif Shafak comments in her essay on identity The Happiness of Blond People about the stereotyping or tendency of books written by or about women from the East, that they often sport covers with an image of a veiled woman.

It is something that makes her other books stand out, because they don’t do that. The Bastard of Istanbul and The Forty Rules of Love (at least the editions that I read) have enticing covers that invite you to enter another world, depicting vibrant, warm colours and referencing stunning forms of Eastern architecture, curves, arabesques, spires and sparkling elements.

When I first spied the UK cover of her new book Honour I thought ‘Oh no’, not one of those books – I was disappointed as it looked like it belonged to that genre, the misery tale of a woman’s lot in a society where the veil is used as a symbol of varying degrees of oppression. That was before I read and reviewed the essay I refer to above, in which she cites those books with similar disdain.

It was some comfort to see that the US edition has nothing like that cover, preferring the safe symbolism of the open arches, inviting us in to take a look within its pages, no veils, no dark colours, no fear, no buying into outdated stereotypes. It would be interesting to know which cover  attracts the most readers.

There is a plethora of lifestyles among Muslims, a variety of personal stories to consider; and yet only some of these stories come to the fore. They almost always happen to be the most problematic ones: we seldom hear about happy Muslims, in particular about happy Muslim women. Honour killings, female circumcision, child brides, the veil, gender segregation, lack of freedom… Gender is the number-one topic where the so-called Clash of Civilisations is manifest and crystallized. It is no coincidence that a considerable number of books related to Islam have female images on their covers, and in many, if not most cases, these females appear to be sad, silenced, secluded or suffering. Women with their mouths covered, or eyes peeking out from behind their hijab, or heads bowed miserably down… Elif Shafak, The Happiness of Blond People

Book covers aside, this is a very credible story, one that many women who have uprooted their lives and brought up or given birth to children in a foreign culture may relate to. Narrated by her daughter Esma, the story centres around the life of Pembe, identical twin to Jamila and one of eight educated daughters of a family raised in a Kurdish village, the desire and constant striving for a son eventually taking the mother in childbirth.

Life here is a precarious path for young woman, where one wrong step can easily lead to condemnation. One of the twins dreams of a life far away, the other seeks to learn from those around her, from nature and experimentation. Love is the sacrifice that will enable them to attain their so-called dreams.

Their adult lives are lived far from each other, Jamila becoming a renowned village midwife and Pembe, fulfils that desire to live elsewhere, travelling further than she ever dreams, her husband Adem, from Istanbul, brings her to live in East London where they will raise their three children Iskander, Esma and Yunis.

To her the future was a land of promises. She had not been there yet, but she trusted it to be bright and beautiful. It was a place of infinite potential, a mosaic of shifting tiles, now in a seamless order, now in mild disarray, for ever re-creating itself.

To him the past was a shrine. Reliable, solid, unchanging and, above all, enduring. It provided insight into the beginning of everything; it gave him a sense of centre, coherence and continuity.

Through the story, which alternates between 1940’s Kurdistan and 1970’s London, we come to know each of these family members and begin to understand how their individual and collective experiences has moulded them, Pembe and Jamila in their traditional village with its elders, family, traditions, superstitions; Adem with an alcoholic father and angst-ridden mother who eventually abandons her children, unable to cope with the Jeckyll and Hyde character of her husband. Each has been in some way touched by the repercussions of a ‘loss of honour’.

Iskander is raised in London with memories of his early life elsewhere, carrying memories of disappointment like molten rock deep within. He is sensitive to a vibe between his parents he doesn’t understand, something that makes him want to act. When his father leaves home and it becomes clear that his mother is moving on, the pressure of that molten rock within him causes him to explode.

Honour touches on many great themes and then excels in sharing all the familial details, the interactions between its characters, the people and culture around them, to the point where we identify with each character as we spend time seeing things from their perspective and then experience a sense of anxiety knowing that these perspectives are likely to clash and the outcome will not be good.

And then there is Zeeshan, a character who arrives unexpectedly, but one I recognise instantly, knowing of Shafak’s interest in Sufism and the work of the 13th century poet and philosopher Rumi; Zeeshan is a gift and offers a lifeline to Iskender representing hope.

Elif Shafak is a writer with an interesting perspective, as she herself says, she has one foot in Istanbul and the other travels and makes connections in cities around the world.

Writing that crosses cultures and observes characters doing the same invokes a sense of empathy, she is a writer whose work I will be following and whose city I look forward to visiting in May this year. 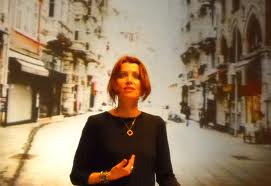 Note: This book was an Advance Reader Copy (ARC) provided by the publisher via NetGalley.

33 thoughts on “Honour by Elif Shafak” 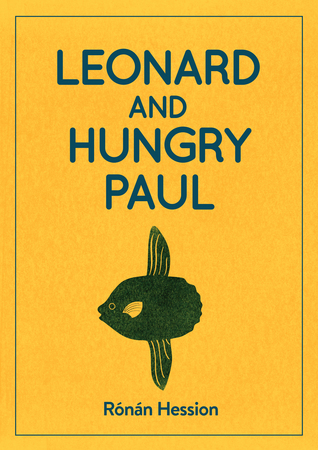 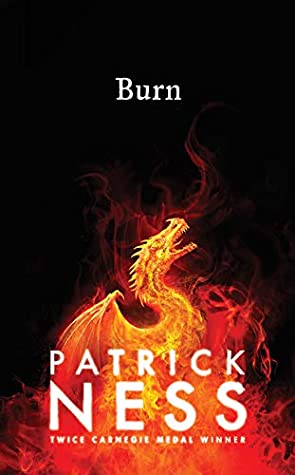