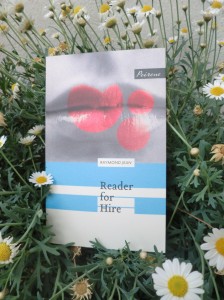 From the 2015 theme Chance Encounters: Meeting the Other comes another novella from Peirene Press, translated from French, Reader for Hire (La Lectrice) by Raymond Jean, translated by Adriana Hunter.

The first book in the series was Finnish author Aki Ollikainen’s White Hunger, a chilling tale of the necessity of abandonment to survive, when leaving behind what seems like certain death is replaced by a journey towards what is a less certain but equally probable demise, trying to escape the famine of 1867 Finland, heading for St Petersburg on foot through the snow.

This second book Reader for Hire tells the story of thirty-four year old Marie-Constance who is married, childless and unoccupied. She still regularly visits one of her literature professors at the university where she failed to complete her studies, but otherwise appears to possess little motivation to change her life or find a job.

One day a friend makes a suggestion that she at first considers outlandish, however with nothing better to do, the idea sticks and despite her general lethargy for being proactive, acts on it.

“You have a wonderful voice, it’s silly not to do something with it. A woman really needs an occupation these days…When we were at the Conservatoire you showed such talent… Why don’t you put an ad in the papers offering to read to people in their own homes?”

The man at the newspaper agency tries to discourage her, attempting to enlighten her as to what she may be exposing herself to, without being so direct to describe his exact misgivings, wishing to warn her of the kind of response she might attract, suggesting she remove the words ‘young woman’ and replace them with ‘person‘, a recommendation she rejects vociferously and thus proceeds with the advert offering her services as a reader.

Miou-Miou in the film, La Lectrice

It’s a social satire that attempts to celebrate the joy of reading aloud, willing it to be the life changing experience it could be, that clearly is not. Instead, it reveals just how much loneliness, desperation and depravity exists in our society and how many are looking for something that might quell the symptoms, even if that means corrupting something else offered. Despite the obvious need to use her to fulfil their empty lives, Marie-Constance is determined to turn her fantasy into a viable profession and talks of it as if it already is.

“…I mustn’t lose the few ‘regulars’ I’ve managed to hook. In fact I’m on my way to my managing director today. He’s more hooked than anyone else, we’ve all grasped that, but by something other than reading. I’ve made my decision and I’m ready. But I might still try and bring him around to literature.”

A wheelchair bound adolescent, a six-year-old girl who wants to go to the fair, not stay at home and be read to, the aging, demented communist wife of an ex General, the depressed Managing Director and the elderly magistrate, they come in all forms and guises and like a Doctor choosing the right medicine, Marie-Constance will select Maupassant, Marx, Claude Simon, de Perec and others in her quest for the best bookish match. She thinks only in terms of literary solutions, seeking out the company of her old professor for guidance, though he too appears to have other intentions.

The book was originally published in French in 1986 and was made into a film two years later starring the French actress affectionately known as Miou-Miou, a name given to her on her acting debut by French comedian Coluche, a reference to her ‘petite voix douce miaulante’ soft voice. 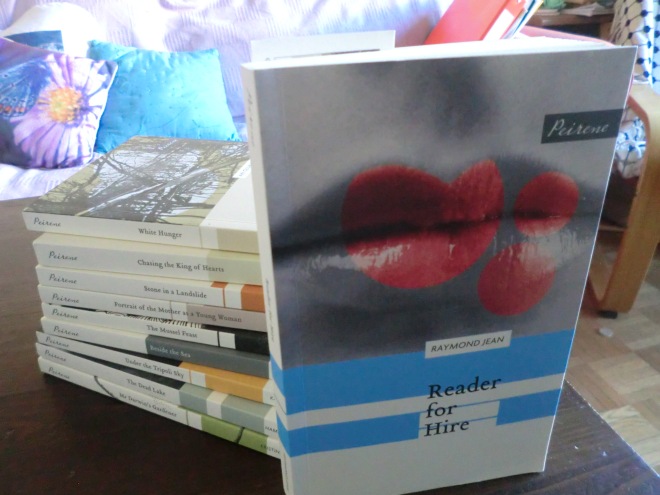 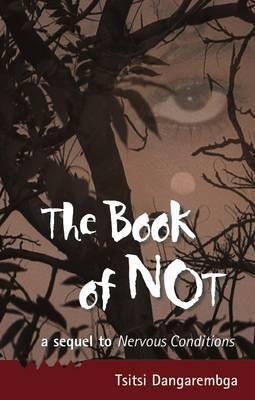 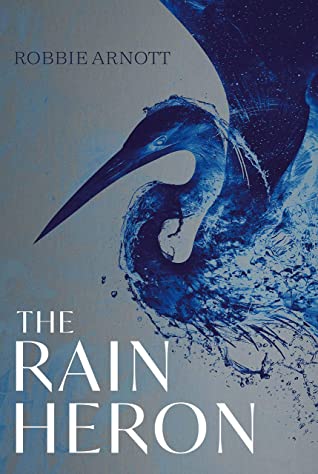 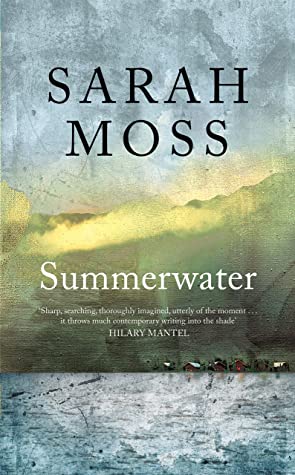