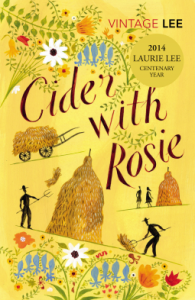 A nostalgic memoir of early boyhood in a Cotswold village, recalling memories from the age of 3-years-old, surrounded by older sisters and siblings, the father having long abandoned the family household, leaving the housekeeper who had become his wife, to raise the children of his first marriage and the four he had with her.

Rather than a tale of struggle and poverty that we might expect given the circumstance of being raised in a large single parent family, in Laurie Lee’s hands, family life is narrated as a bundle of daily adventures and anecdotes that celebrate village life, sibling love, old lady madness and an attitude of making the most of it.

Born in 1914,and writing this memoir in 1959, Lee’s style shares what he saw looking out at his view of the world, rather than looking within, it is a celebration of the time and a tribute to those he loved, respected, feared and was in awe of around him – including young Rosie, who makes the briefest of appearances luring him into the haystack, a significant turning point in his life no less. 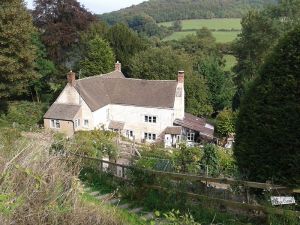 It is unique to read an author recalling tales of his relatives and sparing a thought for their sensitivity to what he is about to make public, something that today might be glimpsed in the acknowledgements, but rarely in the text, where the current trend is to hold nothing back and share all.

“On my Mother’s side there were these five more uncles: squat, hard-hitting, heavy-drinking heroes whom we loved and who were kings of our youth. For the affection we bore them and the pride we took in them, I hope they’ll not be displeased by what follows.”

This reluctance to spill all, means that the one thing that modern readers are no doubt curious about, the absent father and Laurie Lee’s thoughts about him, rarely get a mention.

“The three or four years Mother spent with my father she fed on for the rest of her life. Her happiness at that time was something she guarded as though it must ensure his eventual return. She would talk about it almost in awe, not that it had ceased but that it had happened at all.”

Acceptance or denial, they all just get on with living, surviving, getting an education and taking care of each other. Certainly they are always entertained, if not by each other, then by the two eccentric Grandmother figures who live within the same building complex and whose mutual hatred for each other seems to be the thing that sustains their life force.

“For several more years the lives of the two old ladies continued to revolve around each other. Like cold twin stars, linked but divided, they survived by a mutual balance. Both of them reached back similarly in time, shared the same modes and habits, the same sense of feudal order, the same rampaging terrible God. They were far more alike than unalike, and could not abide each other.”

Lee paints a picture of village life that is vivid and alive with character and memory as if it happened today without compromising respect for any of the inhabitants; even at their most villainous, he narrates their stories with compassion and mild regret.

His narrative captures the passing of time, the slow encroachment of city life and innovation that will ultimately kill that old village way of life that encapsulated them all, from the Squire down to the struggling newborn. He does so by sharing the stories and anecdotes of others seen through his eyes, rather than turning his gaze inward.

“The last days of my childhood were also the last days of the village. I belonged to that generation which saw, by chance, the end of a thousand years’ life…Myself, my family, my generation, were born in a world of silence; a world of hard work and necessary patience, of backs bent to the ground, hands massaging the crops, of waiting on weather and growth; of villages like ships in the empty landscapes and the long walking distances between them; of white narrow roads, rutted by hooves and cartwheels, innocent of oil or petrol, down which people passed rarely, and almost never for pleasure, and the horse was the fastest thing moving. Man and horse were all the power we had – abetted by levers and pulleys.”

A wonderful narrative of a not so distant time, lost forever.

Note: This book was an ARC (Advance Reader Copy) kindly provided by the publisher via Netgalley.

19 thoughts on “Cider With Rosie by Laurie Lee” 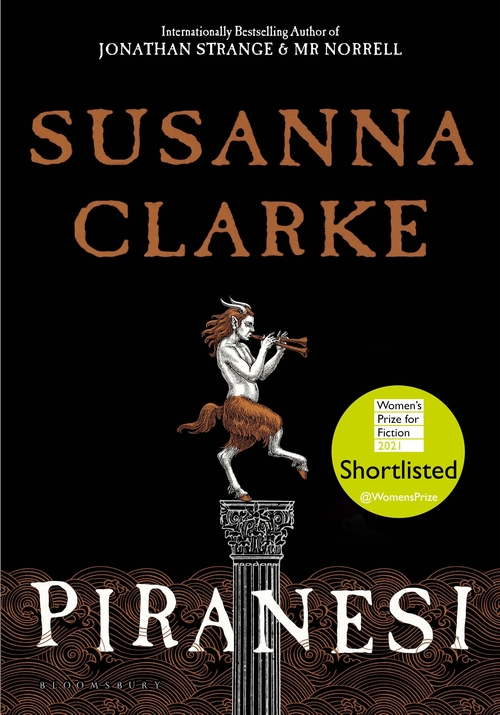 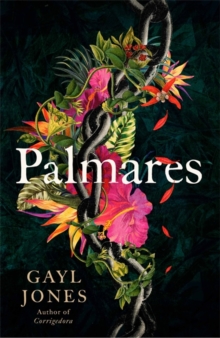