Anne Tyler is an author that is well-known to many and A Spool of Blue Thread is her 20th published novel, said perhaps to be her last.

If like me you haven’t read Anne Tyler before (am I the only one?), you can get an idea of what she’s about from this succinct, sound-bite like feature 10 Things you Need to Know about Anne Tyler by Shelley Marks via The Pool, a hip, online writing, audio and video resource for women, that launched just before Easter. Click on the image below to visit.

Anne Tyler writes about family and domestic life in suburban America (Baltimore) and this new novel opens with something of an anti-drama when Abby and Red Whitshank receive a confusing telephone message from their son Denny, who has left home but not exactly settled into whatever it is he intends to do. Abby swings between wanting to just leave him be and being over-anxious to find out what’s going on. 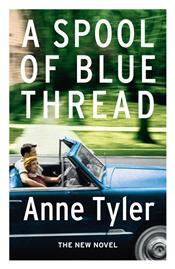 The novel dwells on certain periods when members of the family return home, the four children are all adults in the opening pages and as the back story is filled in, we observe petty grievances, old resentments, current mysteries and a family coming to term with changes as their parents age and may need to move on from the family home.

The book is separated into four parts, starting with Abby and Red in their later years in 1994, sliding back to 1954 just before they began dating, and then even further back to the period when the family home was built by Red’s father Junior, the most intriguing chapters of the book for me, where we hear about how he and his wife Linnie met, the book then returns to the present in Part Four.

The family home could almost be considered a character in itself, the novel concerning the minutiae of family life and events related to that house that was originally built by Red’s father Junior Whitshank, a home he constructed for Mr and Mrs Brill, but one he tended with a love and obsession to detail one would normally reserve for one’s own home. For deep inside, he knew he was building it for himself, he would just have to wait the necessary years – a patience he knew well, and sure enough the opportunity came around when he would indeed reclaim it.

“It was nothing but an architect’s drawing the first time he laid eyes on it. Mr. Ernest Brill, a Baltimore textile manufacturer, had unfurled a roll of blueprints while standing in front of the lot where he and Junior had arranged to meet. And Junior glanced first at the lot and then down at the drawing of the front elevation, which showed a clapboard house with a gigantic front porch, and the words that popped into his head were ‘Why, that’s my house!’ “

Over the years and generations that followed, that home became the repository of memories, events and upbringings whose recollections were as present as the fixings that held the structure together, every inch of the house infused with the presence of family past and present. It is not until we arrive at Part Three that we really understand the significance of the house and what it meant for Junior to have arrived there, thus allowing the next generations to live as they do, in blissful ignorance of their past.

This narration of the present before the past adds an unexpected surprising element to what is otherwise a fairly straightforward domestic saga, the Whitshank’s don’t know much about their origins and the reader too won’t learn what the family will never know until later in the book. It reminds us not to make assumptions about people, not to judge a family by the size of their porch, a book by its cover, and so many other outward appearances that make it easy to create a false image of what lies within. 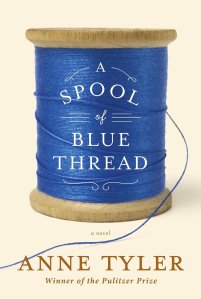 A Spool of Blue Thread reminded me in some ways of Jonathan Franzen’s The Corrections, I guess that is the book that comes to mind, when I try to recall if I’ve read anything similar to this.

Ironically, after finishing this book, I read Anne Tyler’s Ladder of Years to get more of a feel for her work and about two-thirds the way through, came across another spool of blue thread, which although a causal reference, did make me wonder if this story had been gestating a long time.

A Spool of Blue Thread is long listed for the Baileys Women’s Prize for Fiction 2015. 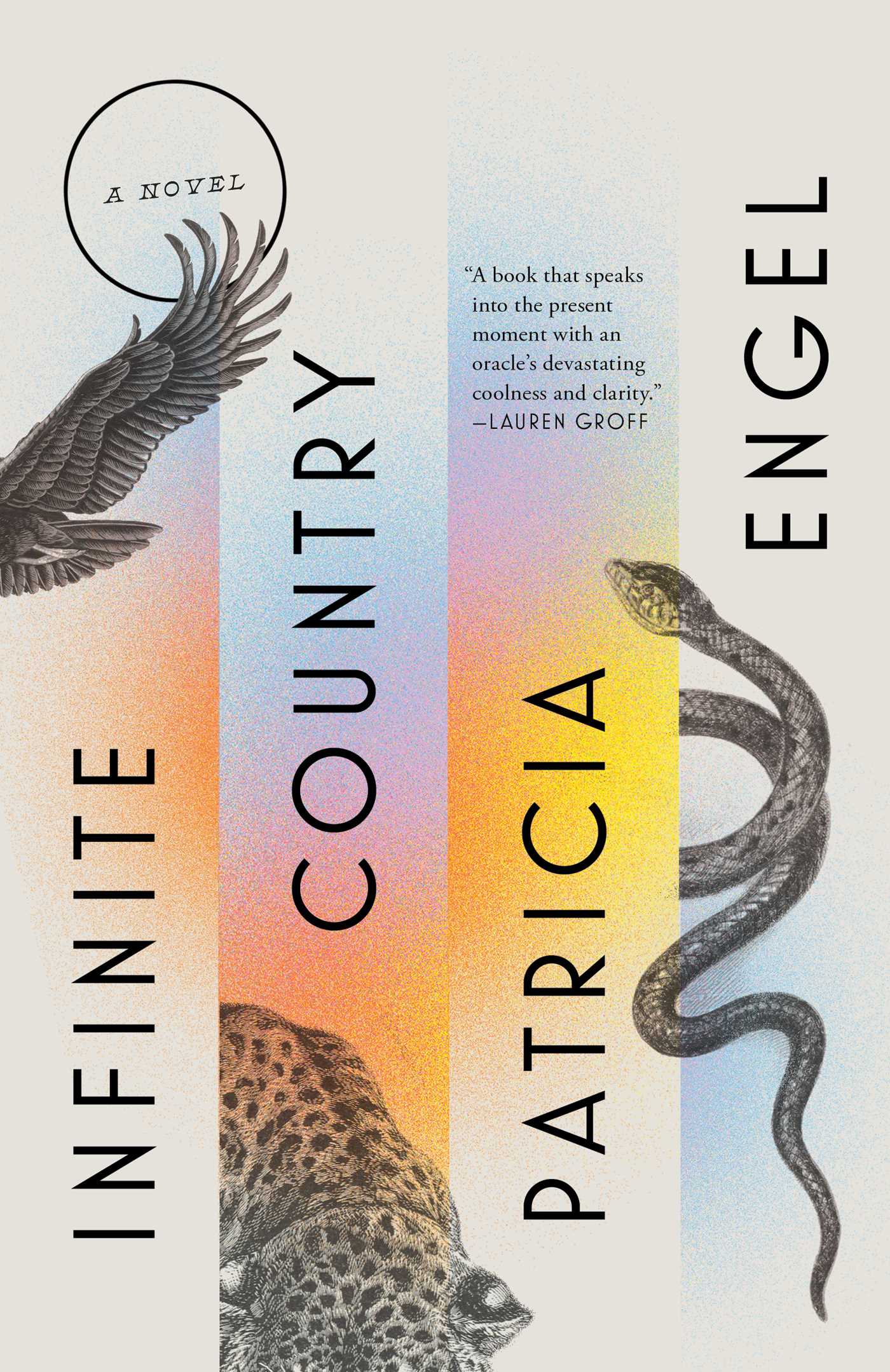 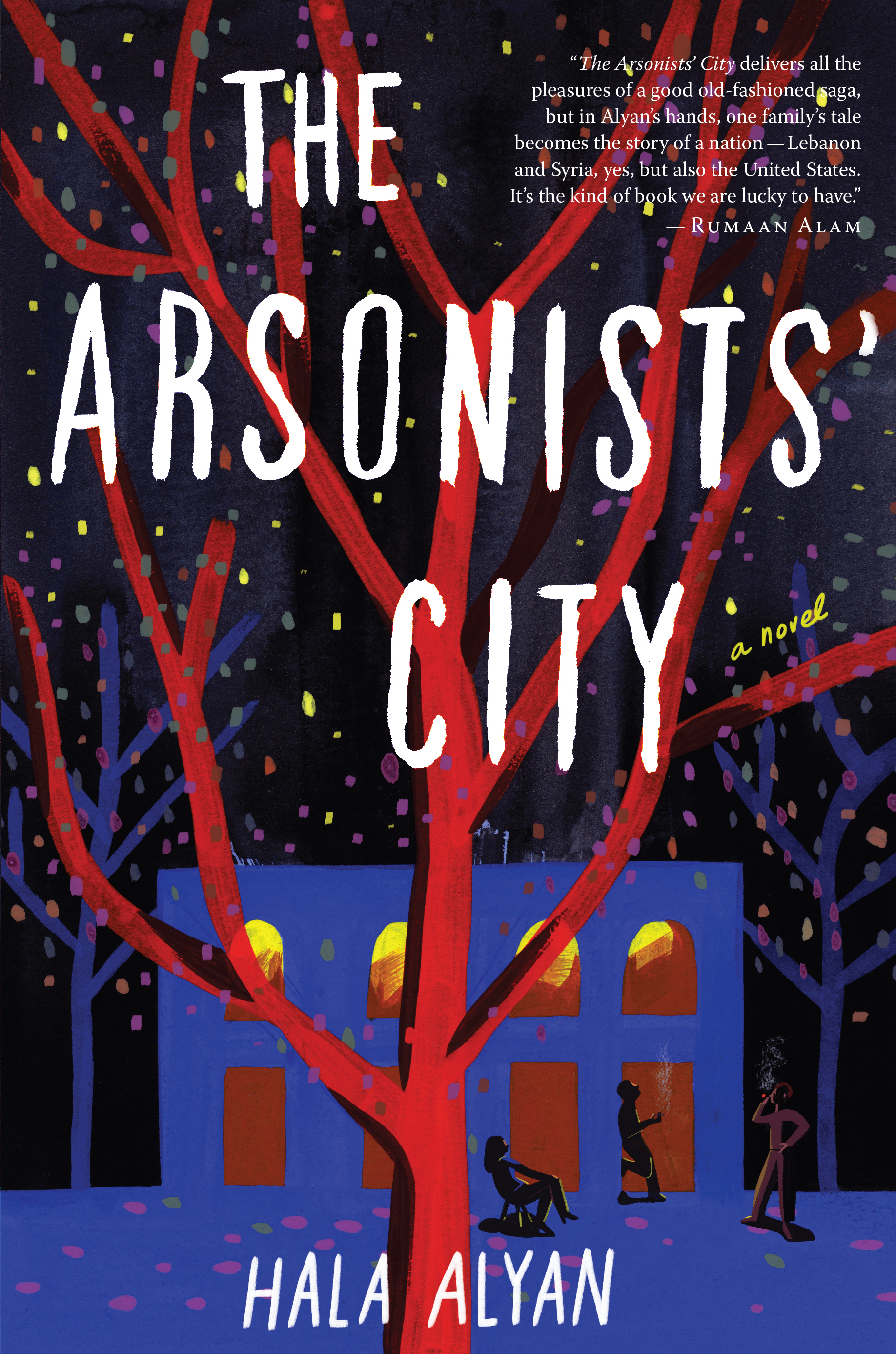 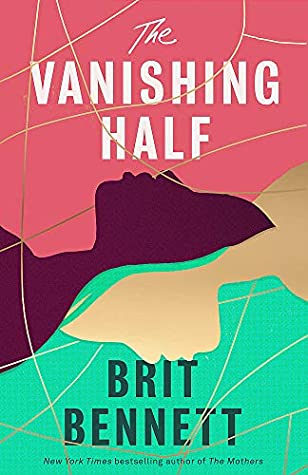 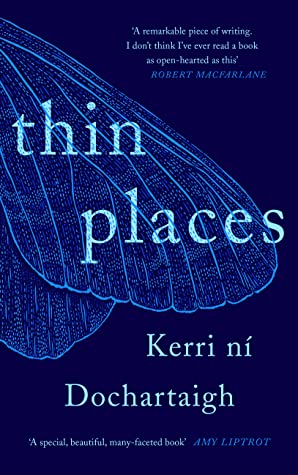