It seems appropriate in the year that three women won the Nobel Peace prize, that we remember ‘The Lady’, Aung San Suu Kyi, who won this prize twenty years ago in 1991, nominated by the admired leader and humanitarian, former Czech president Václav Havel, who died this month.

It is debatable whether most know Aung San Suu Kyi for her steadfast dedication in promoting the ideals of democracy and metta (a Buddhist term meaning loving kindness) to the people of Burma, or for the longevity of her term as a prisoner of conscience, held under house arrest for 15 of the 21 years from 1989 until her release in November 2010.

Winning the Noble peace prize increased her prominence and brought her cause and the plight of suffering Burmese and hill tribe people to the attention of the international community.  Just this year she was visited with open arms by Hilary Clinton, not long after announcing she would run for election in upcoming byelections. 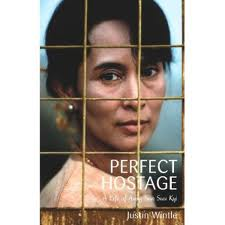 I picked up Justin Wintle’s book ‘Perfect Hostage’ Aung San Suu Kyi, Burma and the Generals, believing it a biography, mislead perhaps by the striking portrait which graces the cover and select testimonials describing it as so. In fact, I would call it a historic treatise of Burma and while of significant interest in itself, I did find it frustrating that it took close to 200 pages to encounter Aung San Suu Kyi within its covers. Though there is depth in the historical account, I found the reverse to be true in terms of the author’s evocation of Aung San Suu Kyi, in fact I found many of his comments patronising and uncomfortable:

‘Had SLORC not placed Suu Kyi under house arrest, it is improbable that she would have been given the Nobel Prize…‘ and on a tribute she wrote about her father ‘ This, the notion of St Aung San, may have been over-egging the cake’ and ‘When I saw that Aung San Suu Kyi had got a third class degree I let out an involuntary chuckle.‘

I am certain that the author interviewed many people, that is clear, but as to coming to some understanding and appreciation of Aung San Suu Kyi and her perspective or her personality, the text remains curiously detached.  Dare I say, I detected a hint of what could almost be compared to a colonial attitude, as referred to in George Orwell’s novel ‘Burmese Days’ (himself born in India with unacknowledged Burmese relatives in the family). That would be going too far I am sure, but it frustrated me enormously and made me yearn to read something actually written by Aung San Suu Kyi herself, something this book is remarkably short on.

However, letting go of the expectation of an exquisite biography and seen as the historical treatise that it is, I find a thorough and detailed account of a remarkable country and ethnic melting pot of people who have long been subject to tyrannical rule. Sitting between India in the west and China in the east with borders that touch so many countries, Tibet, Laos, Thailand, Bangladesh, it is not surprising that it comprises so many ethnic groupings and hill tribes and has encountered so much conflict.  It has a unique history of rising to great prominence and descending into chaos, as each successive victor sought to impose their will.

It provides an interesting introduction to Aung San Suu Kyi’s father Aung San, his haphazard entrance into politics and the fraught relationship with Japan, set up to assist in the removal of the British, only to find they had replaced one empire seeking power with another.

‘I went to Japan to save my people who were struggling like bullocks under the British. But now we are treated like dogs. We are far from our hope of reaching the human stage, and even to get back to the bullock stage we need to struggle more.’ Aung San, at Maymyo, June 1942

With independence secured, the future looked positive in many respects. Democratic elections in April 1947 elevated Aung San to leadership, until he was betrayed and assassinated by one of his fellow countrymen. The country struggled to take advantage of its newfound independence and while the coup in 1962 was seen by many at the time as a hopeful resolution, it signalled the beginning of torturous dictatorships that have cost many lives, exiled others and kept Burma’s icon for free, democratic choice under arrest.

Aung San Suu Kyi was a reluctant hero; married with two children to the Oxford academic Michael Aris, a leading Western authority on Bhutanese, Tibetan and Himalayan culture, she returned to Burma to nurse her mother after a stroke and found herself sharing the hospital ward with many student victims of the atrocities occurring under the regime.  Astounded, she absorbed the horror of their stories and they listened to her reflections urging her to become actively involved in the struggle.

Just as Buddha gave himself up for the betterment of sentient beings, so Aung San Suu Kyi by offering herself to the people of Burma, was put in such circumstances she had little choice but to leave her family behind, a test the regime continued to dangle in front of her, in their hope she would leave and the people forget her. Her persistence in staying kept the candle of hope burning for millions and perhaps we may now see the fruit of that hope manifesting in their upcoming elections. 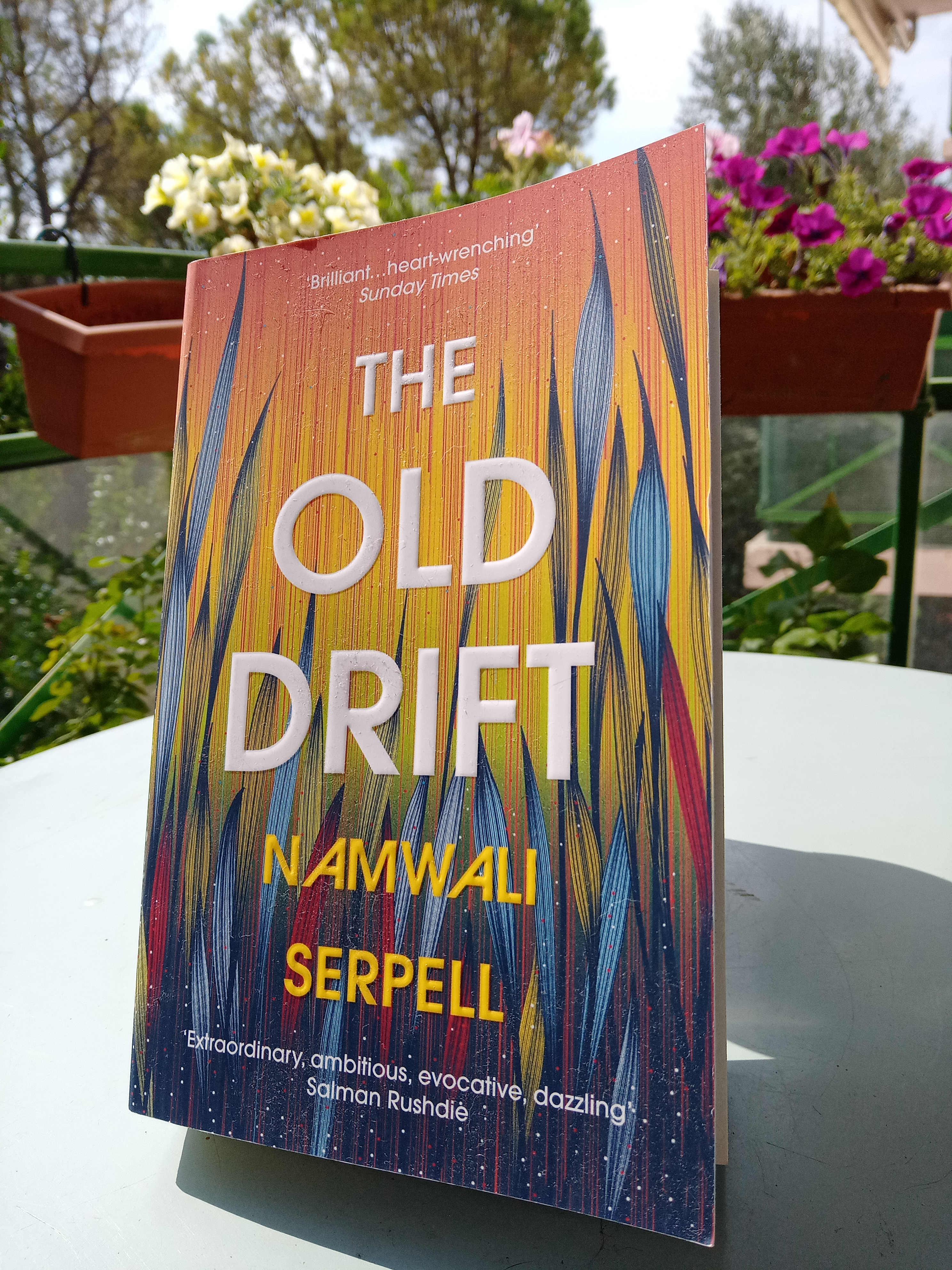 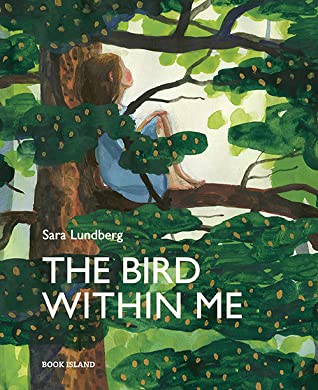