This is a raw, visceral read and I’m glad I read it in a group discussion. First published in 1975 and edited by Toni Morrison, it was Gayl Jone’s debut novel. 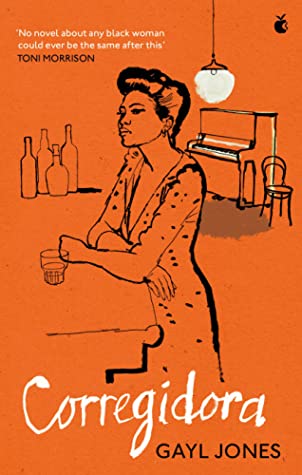 Written when the author was 26 years old, a similar age to her young protagonist Ursa Corrie (Corregidora) when we first encounter her. Ursa sings blues in a bar, the first paragraph of the book, reads like a piece of flash fiction, a story in 150 words. Of her marriage to Mutt in Dec 1947, his dislike of her singing after their marriage because he believed marriage changed all that.

“I said I sang because it was something I had to do.”

And in April 1948 after threatening publicly to remove her from the stage, other men throw him out, but he is there waiting for her outside at the end, after that evening her short-lived marriage is over and another man waits for her.

She sat with her hands on the table.
‘It’s good to see you, baby,’ she said again.
I looked away. It was almost like I was realizing for the first time how lonely it must be for her with them gone, and that maybe she was even making a plea for me to come back and be a part of what wasn’t anymore.

There are things she wants to know, an oral history that is supposed to be passed down to protect them, however there are subjects her mother hasn’t opened up about. About Corregidora, a 19th century slavemaster who fathered both her mother and grandmother. And who her father was.

‘He made them make love to anyone, so they couldn’t love anyone.’ 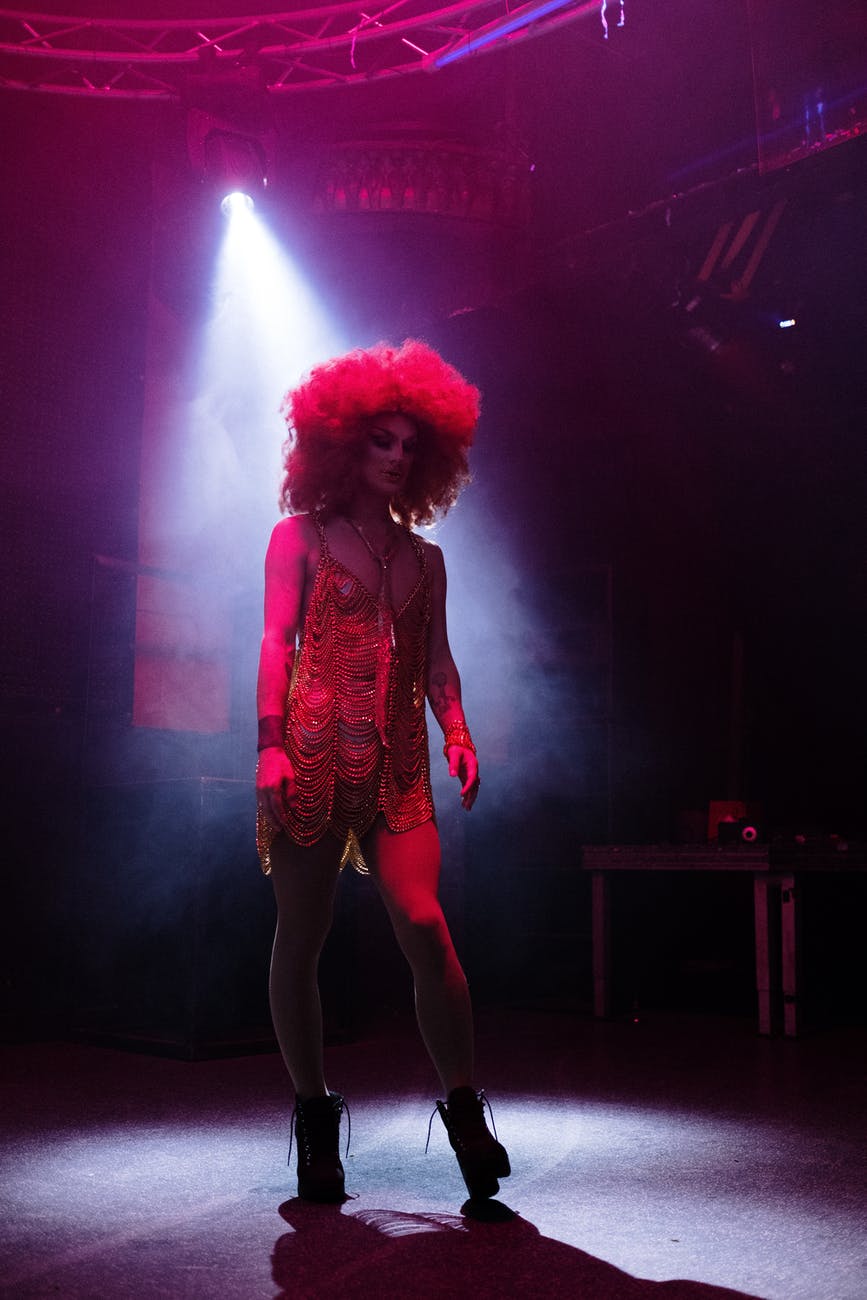 Photo by cottonbro on Pexels.com

Ursa feels those things in her, the inherited trauma, but doesn’t understand it. We witness her reactions to things, the duality of her strength at standing up for herself alongside her inability to speak at all.

She has both strength and reticence.

The attack by her husband landed her in hospital, and resulted in doctors removing her womb, the forced sterilisation of Black women part of America’s eugenics policy at the time. This causes Ursa to reflect on the broken line, the passing down of the oral history, the need to ‘create generations’. What is her place now that she is the end of a lineage.

Trauma experienced pre-conception changes a persons DNA and is passed on. It need not be explained, it is most often not understood, it is lived out through experiences and reactions to them. Present from conception, inherited without notice, it is no wonder that children who inherit both the trauma of the victim (slave or slave descendant) and the DNA of the perpetrator (slave master) are confused, both one thing and its opposite, neither nor, either or.

It was as if she had more than learned it off by heart, though. It was as if their memory, the memory of all the Corregidora women, was her memory too, as strong with her as her own private memory, or almost as strong. But now she was Mama again.

As James Baldwin put it,

Virago Press: Where To Start With Gayl Jones

Article, The Atlantic: The Best American Novelist Whose Name You May Not Know by Calvin Baker
Essay, New York Times: She Changed Black Literature Forever. Then She Disappeared. In Search of Gayl Jones, whose new novel breaks 22 years of silence by Imani Perry. 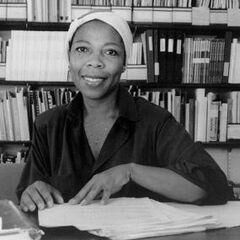 Gayl Jones was born in Kentucky in 1949. She attended Connecticut College and Brown University. She is a novelist, poet playwright, professor and literary critic.

The Healing was a fiction finalist for the National Book Awards in 1988.

Her most recent and long awaited novel is Palmares (2021).