In 2016 I read Nayomi Munaweera’s second novel What Lies Between Us and it was one of my Top Reads of 2016, a novel of a young woman trying to adjust to a new life in a new country, though still haunted by both the beauty and deeply buried tragedy of her past, her childhood in Sri Lanka.

Island of a Thousand Mirrors similarly evokes the childhoods and family life of two families living in the same house. The house is owned by the matriarch Sylvia Sumethra and her husband The Judge, who are Sinhala people (an Indo-Aryan ethnic group originally from northern India, now native to and forming the majority (75%) of the population of Sri Lanka, mostly Buddhist) and upstairs they rent to an extended Tamil family (a culturally and linguistically distinct ethnic group native to Sri Lanka, mostly Hindu).

It is a time when they live side by side in relative peace, although there are prejudices and intolerances at the adult level, attitudes that are initially not understood by children. Multiple generations of children will grow up and some of them will be capable of bridging those differences, until violence, heartache and tragedy taint them.

Sylvia’s daughter Visaka grows up in the house and develops a fearful crush on the son of the family upstairs, later when she is married and gives birth to one of our narrators, her daughter Yasodhara too will befriend Shiva, the next generation son of the same family living upstairs.

Her father Nishan is a twin, the lighter skinned one, his sister Mala, despaired of by her mother Beatrice when she was young, perceived as being unlikely to marry, to be rejected because of her skin tone, finds love without the interference of her family, something of a scandal.

There is silence and then the familiar smack of Beatrice Muriel’s palm against her forehead. “A love marriage,” she says. In her opinion, love marriages border on the indecent. They signify a breakdown of propriety, a giving in to the base instincts exhibited by the lower castes and foreigners. She believes marriages are too important to be relegated to the randomness of chance meetings and hormonal longings. They must be conducted with precision, calculated by experts, negotiated by a vast network of relations who will verify the usual things: no insanity in the family, evidence of wealth and fertility, the presence of benevolent stars.

An old photograph reminds Yasodara of the moment she was forced to recognise the age-old prejudices that infiltrate families, that perpetuated the myth that she and her friend Shiva were different.

We had been talking in our own shared language, that particular blur of Sinhala, Tamil and English much like what our mothers used in the early days, when suddenly my grandmother, her attention telescoped on us, pins him like an insect. Her iced voice, incredulous, “Are you teaching my granddaughter Tamil?” Her hand smashing hard across his cheek. He rips his hand from mine, turns to run. The camera in my father’s hand clicks shut.

When violence enters the town and the soldiers come knocking, their world turns upside down, and both families leave. Yasodara and her family will move to America and start over.

In Part Two we meet Saraswathi, the eldest daughter of a Tamil family in the northern war zone of Sri Lanka. Her family have already lost two brothers to war, and they live in fear of losing a third or worse, something terrible happening to the girls. Sara and her sister are still in school, she hopes to become a teacher, but there are white van abductions, despicable acts of violence and lynchings which put stress on the family. There is pressure to join the Tamil Tigers, a militant group fighting for independence.

There are roofless, bombed-out houses with bullet-splattered walls and empty, eyeless rooms everywhere. I hate these houses, they look like dead bodies or like mad people, laughing through their openmouthed doorways. I want to know what this place looked like before, when all the houses were whole, when people lived in them and cared about them and grew vegetables in front of them, flowers even.

Munaweera writes exquisitely of the island of Sri Lanka, in lyrical prose that takes the reader inside the family experiences, evoking all the senses, the aroma of the cuisine, the fear and excitement of young, forbidden love, the pain of heartbreak, the palpable tension as sisters walk to school, sometimes witnessing images that will stain their minds and revisit their dreams for years.

Through the forced changes political events put on the families, we become witness to the struggle to adapt, in some the nostalgia for the past will lead them back there, in others, it is as if it never was, they have banished nostalgia and reminiscing from their minds and will do all they can to keep it from their children, not realising that they too will grow up and question their parents origins and be curious to know that part of themselves that provokes questions by others, highlighting the obvious, gaping hole in their identity.

I knew it would be good, it is a prize winning novel and deservedly so, it is endearing, evocative and sensual, touching on both the best of humanity and it’s most despicable, unpalatable horrors and the effect that exposure to those horrors can have on the innocent. 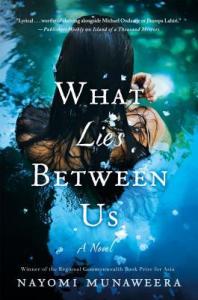 Buy one of Nayomi Munaweera’s Books at Book Depository

22 thoughts on “Island of a Thousand Mirrors by Nayomi Munaweera” 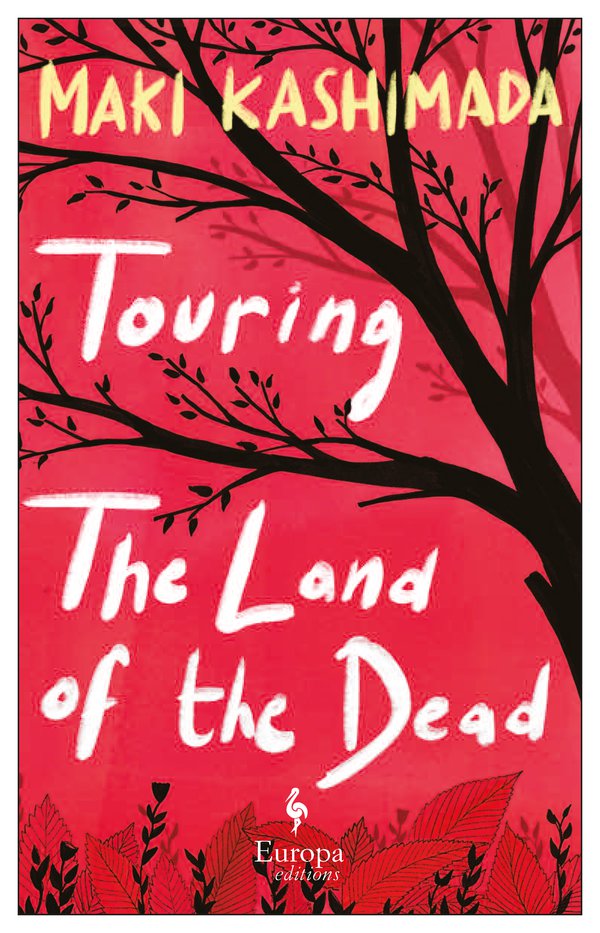 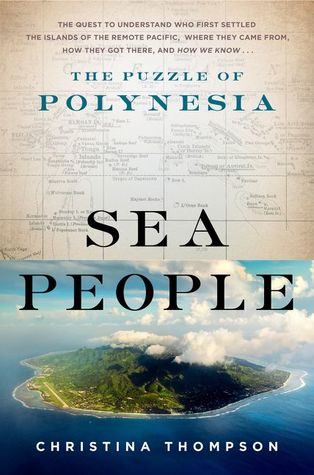