A bit of a cultural insight today, but one I think will interest you. I have lived in France for six years and affirming insights continue to delight me, and if you visit France for the first time, they can be a revelation and prevent a lot of frustration.

Recently, I discussed with two French students the use of “friendly” language, words and phrases that most of us use unconsciously, but for a foreign language learner, need to be emphasized – how to write or speak so that you sound friendly. It is particular to the English language (and others perhaps?) with varying degrees of importance to the British, American and other English language speaking cultures.

The French language and the way it is spoken in conversation is more direct in some respects than English (we are not talking about the length of time to make a point). Polite, yes. Friendly, no. They are not the same thing. 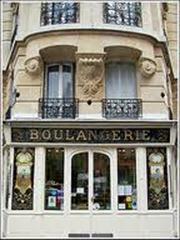 Every time you enter a boulangerie (bakery), supermarket, pharmacy, catch a bus, enter a hotel or any public place you will likely be greeted with ‘Bonjour Madame/Monsieur’ and you will also receive a farewell salutation ‘Au revoir (sounds more like ‘arve-wa’ here in the South), and ‘Bonne journée’. This is politeness and by learning these few simple French phrases, a more positive experience is likely. A smile however, is a rare and precious gift, and eye contact is not guaranteed.

For more insight on the smile, there are some interesting comments by French citizens in Elaine Sciolino’s ‘La Seduction – How the French play the Game of Life’, which infer a smile is something that must be earned, it is not a gesture offered freely to strangers, it signals the beginning of a relationship. It is not being unfriendly, it is being true. To smile at a stranger can be considered false and anyone indulging in that behaviour may even be regarded as suspicious, conduct Harold and Barbara Rhode’s were baffled by in William Maxwell’s novel The Château.

So during our lesson, we read an email text with some words underlined and then we read it a second time leaving out the underlined text. Here is a short section of the text.

Hi Patti! Thanks for your email. Your new job sounds really great – I know that you’ve wanted to work as a graphic designer for ages and ages, and now it’s finally happened! Congratulations! I’m sure you’ll do really well in the job. Well, what about my news? I arrived in Prague about a month ago. It was quite difficult at first. Of course I couldn’t speak the language, and finding a place to live wasn’t easy. Then my friend Belen and I found a lovely little flat in the old part of town. It’s quite small, but it’s full of character and we love it. I’m working as a waitress in a cocktail bar. It’s okay – I don’t suppose I’ll do it for long, but it’s a way to earn some money.

One student read the entire text and the other the shorter version. At the end, I asked what the difference was.

“The second one is more like we talk” one student responded confidently.

It is true, direct conversation sounds rude unfriendly in English and can be the cause of unintentional cultural misunderstandings when foreign language students attempt to speak in English. Equally, we should not expect our smiles and warm, friendly conversational attempts to be greeted in appreciation. We are strangers until we have been introduced, or at least until we have become regulars.

So what are those friendly words/phrases that we use? Here are some of them:

Can you think of any others?

28 thoughts on “Is English a Friendly Language?” 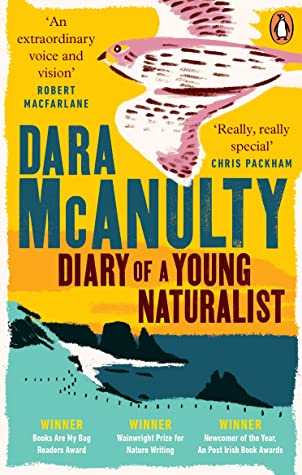