Elif Shafak writes great stories and as this essay illustrates, she both lives and has already lived an interesting life between East and West; experiencing different cultures and absorbing the influence of a high achieving, single parent mother and her superstitious, story-telling grandmother in a untypical but enriching, matriarchal upbringing.

As a young pupil she learnt what it means to be on the receiving end of prejudiced comments, introducing her to the clichéd stereotypes cast about by those who might never have experienced but seemed “to know” what it meant to be Turkish, that false responsibility, those who leave will all take on, for the actions of government or other citizens, on behalf of their maternal country and people.

Elif Shafak has inherited and nurtured a healthy imagination and studied many of the great philosophers, with a particular interest in Rumi, sometimes witnessed through her novels and now combines her knowledge with first-hand observations of how cultural differences are perceived in this short book.

The title of the essay was inspired by a conversation overheard at the Rotterdam airport in the Netherlands between Turkish fathers, one despairing of the difficulty of living in proximity to his downstairs neighbour.  She developed a habit of calling the police each time his children made too much noise playing in the apartment, causing his family much stress and anxiety, because the police invariably arrived with sirens blazing – makes me wonder what story she told the police, and thankful that my neighbour isn’t so bad after all!

The man finishes by asking his friend in earnest, how it is that blond children are so quiet and well-disciplined, introducing us to Shafak’s reflections on identity, cultural difference and the inherent, almost unavoidable angst of first generation immigrants worldwide.

The immigrant must be prepared to swallow his share of humiliations every day. He has to accept that life will treat him with disrespect and that he’ll be smacked and jostled with undue familiarity. 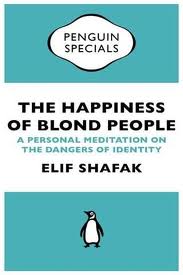 She discusses the perception that happiness can be found in the West, less likely to have to deal with war, warlords, tribal conflict, poverty, corruption, human-rights violations or major natural disasters and the equally ingrained counter-assumption that life in the East is more real and less degenerate than in the West: where society is so selfish and individualistic that communal and family ties have virtually disappeared, unable to support a person, especially the elderly, in a time of need.

A secondary-school student I met in Ankara during a literary event put this to me in a slightly different way. “If you are young, it is better to live in the West than in the East,” he said. “But if you are old, then it is better to be in the East than in the West, because we respect our elders, whereas they don’t. In Europe I have seen old ladies in supermarkets buying one courgette, one carrot, one tomato, one bunch of parsley. Have you ever seen a Muslim woman doing that? No! We always buy at least half a kilo, if not more, because we cook for the entire family.”

What seems to be missing in the immigration experience is often lack of community, the lack of acceptance or gesture of kindness and therefore difficulty in integration, families are often not made to feel welcome (except among their own kind) which then encourages them to live separately and to maintain their own traditions and cultural perceptions and habits, rather than merging with the new country and culture. It can also breed resentment, particularly if it wasn’t a mutual decision to leave or even a choice, as in times of war.

It is often true that it must take at least one generation to normalise integration, but in more closed communities whose occupants themselves have little curiosity for the outsider or have not travelled and come to understand how and why things are done differently, with an altogether different logic elsewhere, this separation is at risk of continuing into multiple generations, especially where there are clear physical differences between people that can provoke prejudice, judgement or even worse, racism. 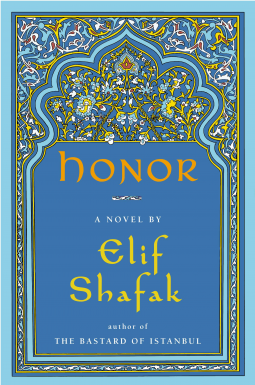 For me, most of the time I enjoy being confronted with those genuine mind-bending situations that require one to figure out how people came to see or do something in a way so different from our own – with the exception of violent or inhumane acts, but even behind those practices, there is a story to be told and a history to be understood, which doesn’t make it right, but can assist us to at least consider these practices in context, something Elif Shafak explores in her latest gripping novel ‘Honour‘.

An immigrant myself, I understand many of the isolating factors inherent in such a status, especially when it is necessary to learn a new language. Whilst it is not easy to participate in a traditional society with its many rituals and social codes, it is more likely that an immigrant will find success and contentment in creating a business or activity of their own, something unique that is or will be valued, than putting themselves up against their compatriots and being disappointed time after time, especially if living outside the larger multicultural cities.

This is a short read and a refreshing, open-minded perspective, from a woman who interacts with people in both the East and the West, always interesting to read and listen to.

In this life, if we are ever going to learn anything, we will be learning it from those who are different from us. It is in the crossroads of ideas, cultures, literatures, traditions, arts and cuisines that humanity has found fertile grounds for growth. 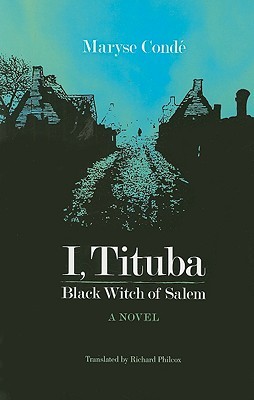 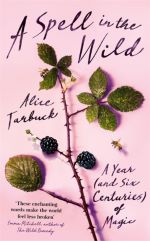 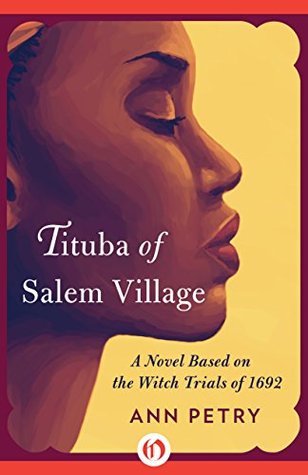 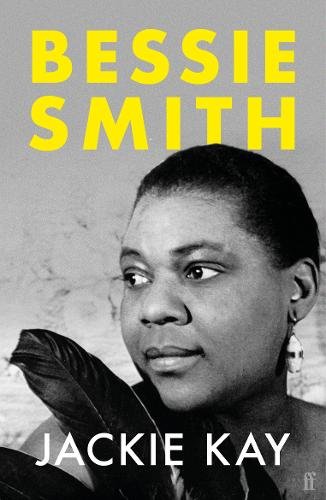